This is a free City of Santa Clara event, sponsored by the Cultural Commission.

The 2019 Street Dance at Franklin Square will feature a performance by The Houserockers at 7:00 p.m., food vendors, beer and wine, and interactive art and activities for all ages. Come check out this annual event with your family! Winner of the KFOX Radio Last Band Standing Contest that named them "Best Cover Band in the Bay Area" The Houserockers are one of the hardest working and in demand bands in Northern California. Known for their over the top, high energy set lists that take you from Bruno Mars and Earth, Wind and Fire to Springsteen, The Rolling Stones and Huey Lewis, from Stevie Wonder to Jessie J, The Romantics, Van Morrison and The Ohio Players. Fusing elements of rock, funk, soul and R & B with occasional forays into rap and country - the band turns every performance into a house party. 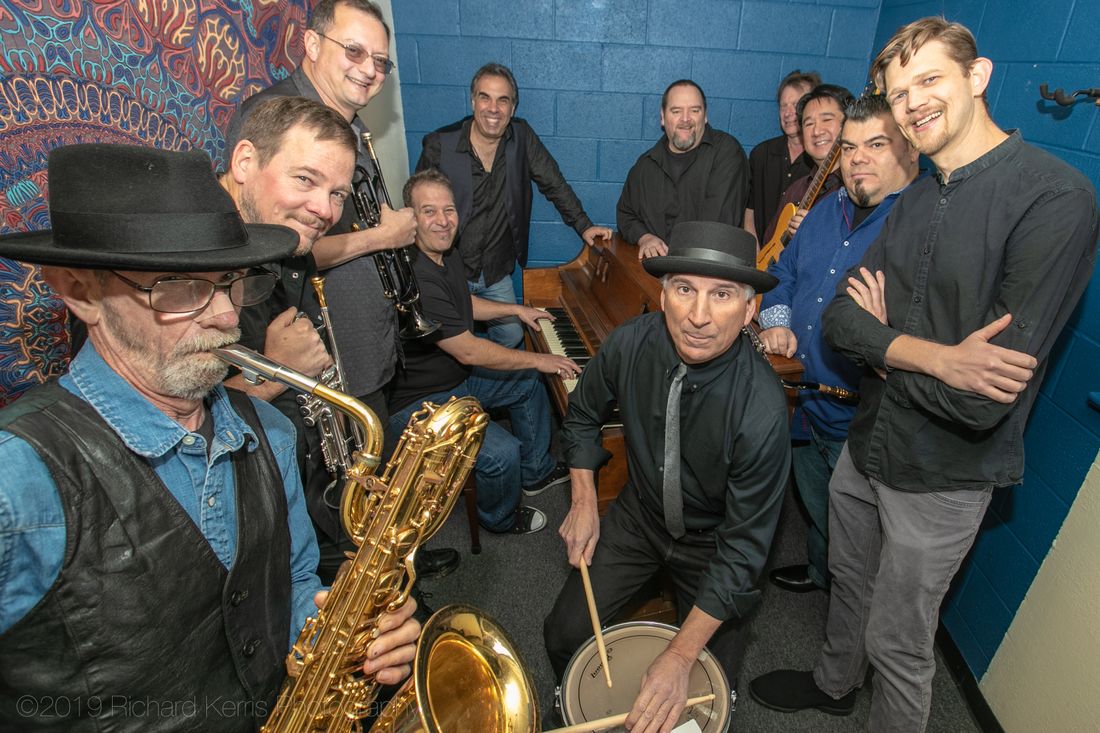