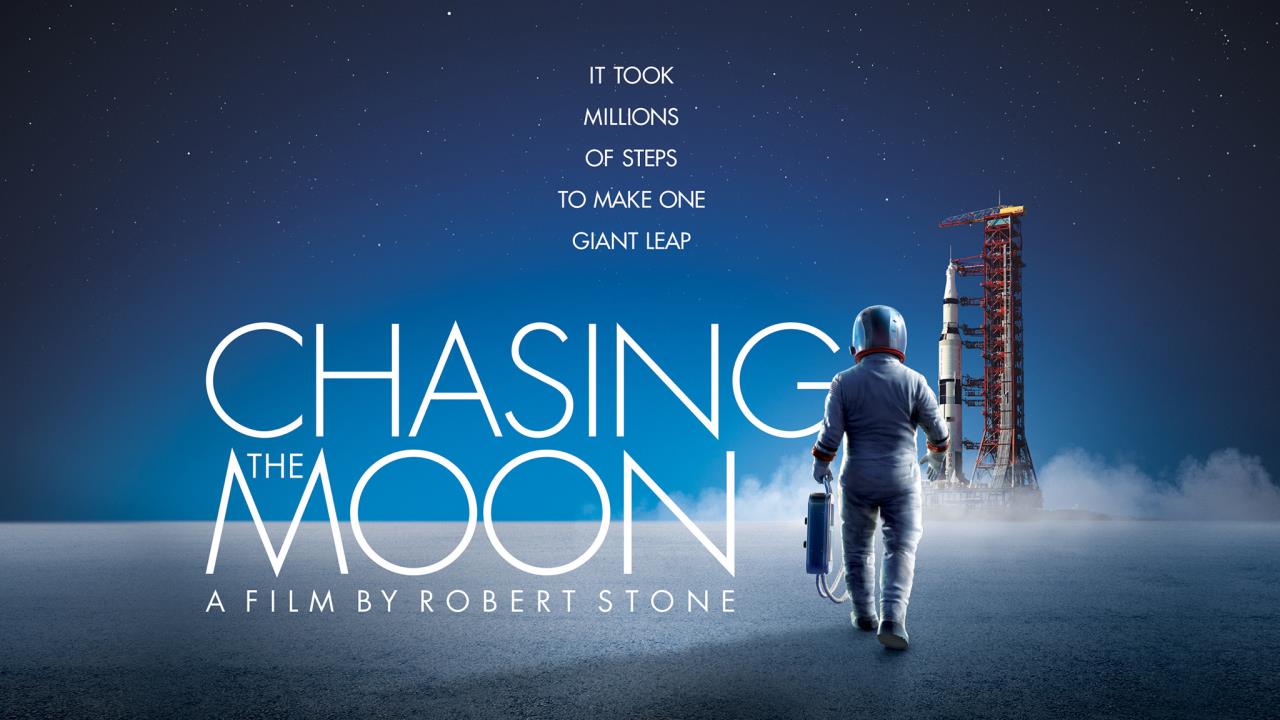 We have been selected to preview a clip of the PBS American Experience's new film Chasing the Moon before the world premier on July 8. Come to Library and watch Part 3 "The Giant Leap" with your community. Check-in will begin at 6:45 pm. Tickets do not guarantee entry to this event, but registering on Eventbrite is a great way to get an email reminder!

In mid-July 1969, crowds flooded Cocoa Beach in anticipation of the historic launch. Camped
out along the beach and gathered in cars, spectators endured the blistering heat in anticipation of
the impending launch. At the same time, civil rights leader Robert Abernathy led a peaceful
protest, criticizing the priorities of the federal government. Then head of NASA Thomas Pain
received them warmly, noting, “We would like to see you hitch your wagons to our rockets” in
making their concerns heard by a national audience. Pain invited Abernathy to the launch site,
and the protesters joined the thousands of Americans gathered to see the Saturn V launch Apollo
11 into the atmosphere.
On July 20, 1969, the biggest television audience in world history tuned in to watch Neil
Armstrong walk on the moon’s surface. The relationship between the press, Hollywood, and
NASA reached its zenith as broadcasters produced the first truly global live television experience
of the landing. CBS News Director Joel Banow recounts how CBS News even hired a
Hollywood special effects wiz to create simulations of the journey so that they would have
something to televise until Armstrong and Aldrin were actually on the moon.
Though these first stages of the landing couldn’t be seen live on earth, the Apollo 11 crew
proceeded with the difficult undocking and landing maneuvers that should place them safely on
the lunar surface. Audiences watched simulations and listened to audio coverage with baited
breath as Armstrong delicately maneuvered the lunar module only to discover the landing site
was in fact a football-field sized crater, forcing Armstrong to hover the craft and look for a new
site with a mere thirty seconds of fuel. At last, audiences heard the triumphant words, “the Eagle
has landed.” Mission control responded, “You got a bunch of guys about to turn blue – we’re
breathing again.”