The purpose of the relationship is to increase economic development, cultural exchanges, educational opportunities, technical exchanges for both cities, and to increase awareness of both cities as being centers for education, innovation and business development. Both cities are committed to mutual support organizing and developing the experiences, common activities, and future programs of the Sister City relationship.

Limerick City is located in the mid-west region of Ireland and its metropolitan area has a population of 107,161. It is a main tourist destination and in 2014 was named Ireland’s first National City of Culture. 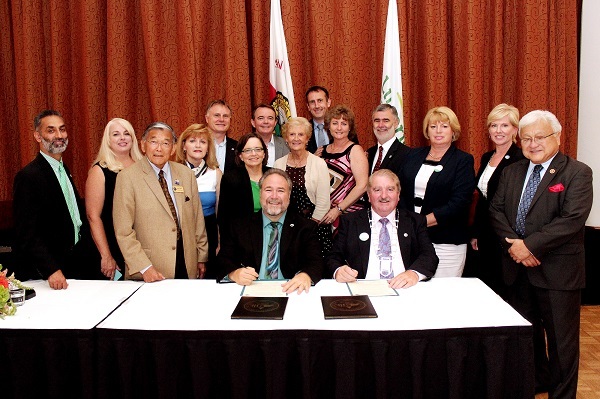