Summer May Be on Your Brain - But, Don't Get Lax With Your Driving Habits

The school year may be wrapping up, but don’t get lax with your driving habits!  Many schools are offering summer school, some are being used to host day camps and others are providing free meals to youth. In addition, the City's 37 parks, pools and playgrounds will be heavily used in the coming months. 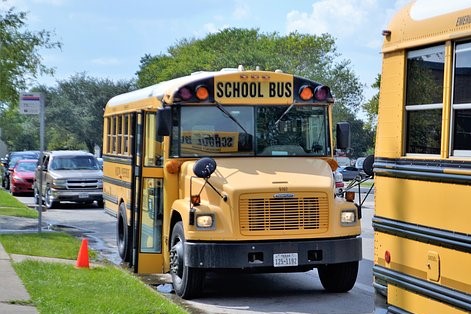