On Thursday, April 6, 2017, at approximately 9:35pm, Santa Clara Police Officers responded to investigate a report of a domestic violence incident. Upon arrival, the officers learned that an adult female had visible injuries and was in a dating relationship with the male suspect. The male was arrested for felony domestic violence (273.5 PC) and booked into the Santa Clara County Jail.

The male is identified as Tramaine Deshun Brock, 28 years old, and is a resident of Santa Clara. 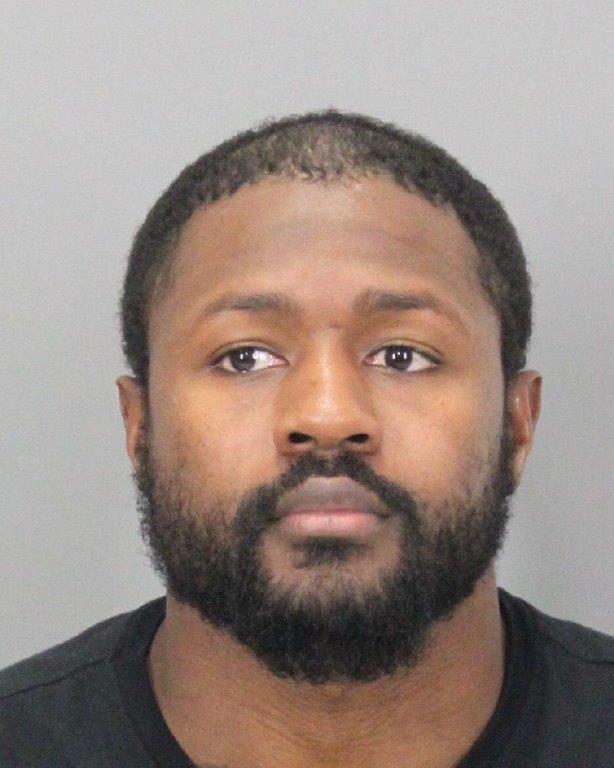