The County of Santa Clara's Shelter-at-Home order remains in effect as some businesses are allowed to reopen with social distancing protocols in place. For local updates on the coronavirus (COVID-19) outbreak, visit SantaClaraCA.gov/CoronavirusUpdates.

On January 20, 2003, a commercial burglary, strong-armed robbery, and vehicle theft occurred at 2099 Monroe St. - Mission Liquor and Video.  The suspect(s) made entry into the closed business, by cutting a hole into the side of the building and climbing through the opening.  When victim Neil Henry (74 years), arrived at Mission Liquor and Video to open the store, he was assaulted by the suspect(s) who where hiding inside the store.  Neil Henry was severely beaten and sustained significant head injuries during the attack.  He was admitted to the hospital for treatment. On February 25, 2003, Neil Henry died as a result of his injuries related to this crime.

The Santa Clara Police Department is asking for any information regarding the activity near the location between the hours of midnight and 08:00am, on Monday, January 20, 2003.

DID YOU WITNESS THIS CRIME? Stay anonymous and submit your crime tips using the Silicon Valley Crime Stoppers mobile app P3TIPS, online at svcrimestoppers.org or by calling (408) 947-STOP. If your tip leads to an arrest, you are eligible for a CASH reward.

The information you provide could be the missing link that solves the case. 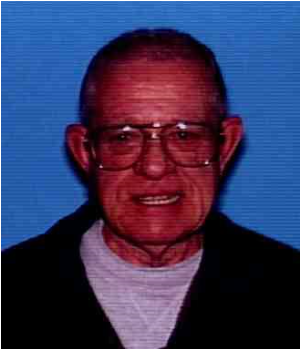 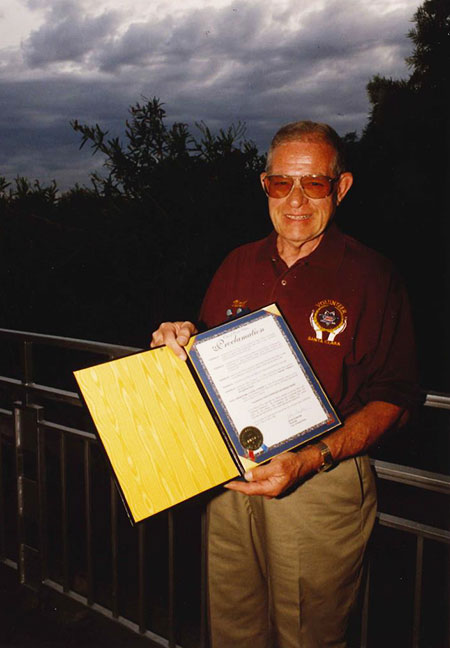